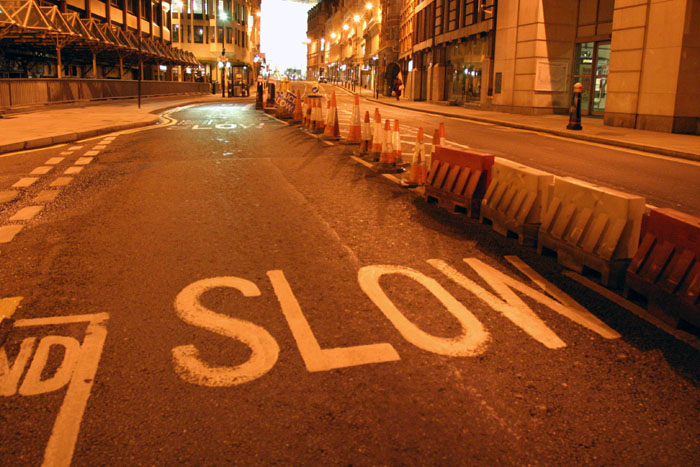 This is the schedule starting from March 2nd and moving to March 12th that landed me in bed with pneumonia this year! Slowwwwww Down!:

First off, Sergio is one of my favorite locals and he always come correct to every floor. He warmed the room up properly and had the floor bubbling over for when Guetta jumped on. Guetta played half bangers and half cheeky tracks but from the amount of international ladies we had to basically fight off the stage to keep off this guy, I know why he plays some of them. Over all, the night went offfff! 2 months promotion and arrangements

After myself and my best friends spent the last 4-5 months renovating the whole place and every piece of furniture in it, we unleashed our hard work to the city and not only did the Artist Showcase go off with DJ KC Hallet playing some funk but even the after party went off downstairs at the Kells. Loooong night but worth every bit of sweat, blood and tears! 2-3 months of organizing, press and promotional prep

Got into Denver and immediately went down to Mynt to have drinks with some friends. Berry Banana Mojito’s…..nuff said. Early night.

Long ass meeting, lots of things discussed, all surrounding music and the academy in general, cold as hell in the building. Later we departed back to our hotel rooms and prepared for dinner. I wasn’t feeling well, so I headed back to the hotel and took a nap.

WOKE UP COVERED IN HIVES!!! THIS IS WHERE IT ALL GOES UP AND DOWN HILL!

Went Back to bed, skipped dinner……..

Covered in sweat, bones were aching, Skipped meetings went to hospital, they did nothing, walked out and was held up in bed all day long. I was scheduled to play The Shelter that night and had a daytime meeting with fellow mates and Doc Martin regarding Academy. STAYED IN BED!

10pm: Over to Club Sutra Opened up for Doc Martin

Leave Sutra walks around the corner to next gig

12:30am: Over to Club Shelter rocked their Wednesday night Headrush.

March 7th: Departure back to Boston!

THE WORST FLIGHT I HAVE EVER EXPERIENCED! COMPLETELY SICK, CAN HARDLY WALK, SHAKING COLD!

March 12th: First Day back on my feet

8am: Phone call notified that I DO NOT have upper respiratory infection, but I do in fact have pneumonia!

God Bless my finance Jade for taking care of me! xoxoxo

March 13, 2007
Uncategorized Comments are closed admin
[LAB NEWS] This Saturday we getting down! →